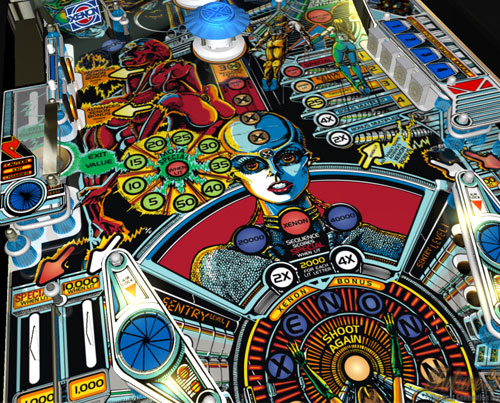 Pinball predates video gaming by many decades and once dominated amusement arcades around the world. At its best, Pinball is timeless fun, with broad appeal. Thanks to Future Pinball, many games new and old, can be adapted for greater access.

To play the games listed below on a modern PC you will need to use the Future Pinball Emulator alongside "FPT" files for each game. Some files may need to be unzipped first. A powerful PC is a must for smooth play. 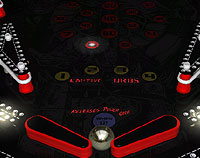 Issues: Highscore mode requires the use of the "ENTER" button to enter initials.

Features include: Both "outlanes" blocked so ball can only be lost down the middle; Peg placed between both flippers; playfield adjusted to make tracking the ball easier; freeplay mode; table slope reduced to slow game down.

Issues: Highscore mode requires the use of the ENTER button to enter initials.

The ball can only go out of play via the left "outlane". Players can take part at their own pace.